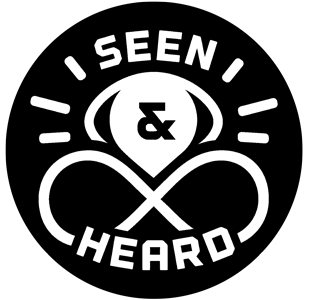 Eugene Weekly presents ShiSho performing live at the EW offices for #lincolnstreetsessions . While this folk punk duo’s residency in Eugene may have been short-lived, if you were lucky enough to see them perform you know, Eugene was fortunate to have them.

Back Beat: Lincoln Street Sessions are a series of live studio performances featuring local musicians filmed at the EW office.

Questions? Get in touch.
mail@seenandheard.it
×